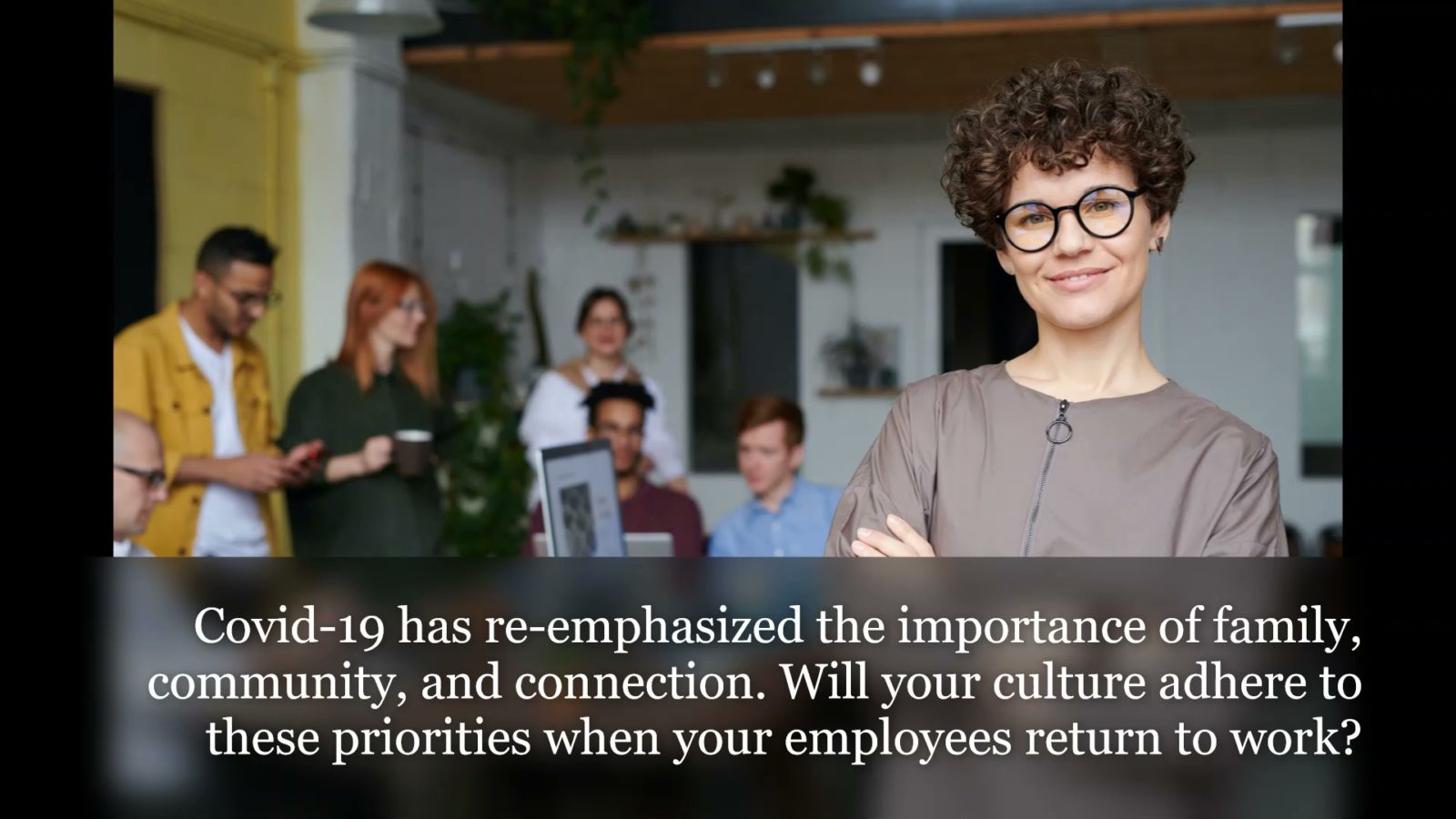 As I walk through our neighborhood on a beautiful 65-degree evening, there’s a rare energy in the air. Amidst a worldwide pandemic, there is a sense of calmness while a spirit of community thrives. Parents are pulling their kids in RadioFlyer wagons as families take walks together. Joggers whiz by in all directions, waving as they listen to music on their headphones. Dogs are being walked, sniffing and staring at one another with curiosity as they become friends with fellow neighborhood dogs. The smell of burning charcoal and smoked meat fills the air as families sit on back patios and discuss their days.

Despite the panic and hysteria we witness on the news, despite the real threat occuring in our hospitals and nursing homes, and despite (or better yet, because of) the incredible sacrifices being made by first responders, grocery store workers, and small business owners, our nation has shifted its heart to something powerful. There’s a bright silver lining to this season of severe uncertainty that shouldn’t be overlooked: Families and communities are connecting.

This usually happens in the fallout of uncertainty. A common group naturally rallies around a common enemy (even unseen ones), and people start to prioritize what’s most important. In this case, that priority is family and loved ones.

This priority won’t remain forever. Following the September 11th attacks, we became a united country where patriotism was in full swing. But that didn’t last as long as it should have. People will soon forget about the comradery the 2020 Coronavirus brought to our nation. Some won’t see it at all, especially if they were consumed with online media arguments such as Keep the economy closed! vs. Open the economy now!, or conspiracies like “The democrats created this in a lab in North Carolina!”

But make no mistake, during this time many people have rekindled their connection with the people who matter most. They spent time with loved ones and reached out to loved ones. They Facetimed with family members, connected with long lost friends, had virtual proms at home and danced with family members, and, most importantly, they looked out for the well-being of one another.

And this leads us to a serious question leaders should ask themselves: Will your work culture reflect this newfound importance of connection and well-being? (Don’t scroll too quickly. That’s a question worth thinking about.)

They will probably be excited the first day back to work because their sense of purpose is being restored after being minimized. They have an itchiness to do something productive with their time and leave the house. But three days after returning to the job, will they long for the days they weren’t walking through those company doors? Will they reminisce on the quarantine weeks when they weren’t pouring their life into something they don’t believe in - or work for a company that doesn’t believe in them?

It’s not too late to draw your plans to create a better, more thriving work culture when your employees return. There are many ways to restructure your work culture for the better (usually starting with leadership), and there are wise resources out there to help you do so. A few books I suggest:

And if you're looking for one on personal development...

If you are a leader, I hope you spent a portion of your quarantine time getting wiser. I hope you spent time building and strengthening your personal relationships. I hope you’ve learned what truly matters most. And I hope it translates in your ability to lead your people better.

If you haven’t, it’s not too late. It never is. But know that it’s up to you, and only you, to make this happen.

It’s not too late to draw your plans to create a better, more thriving work culture when your employees return.

Interested in setting up leadership strategies for your organization? Navigator is here to help! Whether you are interested in facilitated leadership courses or need a consultant to set up your strategy, we have ideas to get you started.

This blog was written by Nick Sherwood for the Navigator Leadership Corporation.